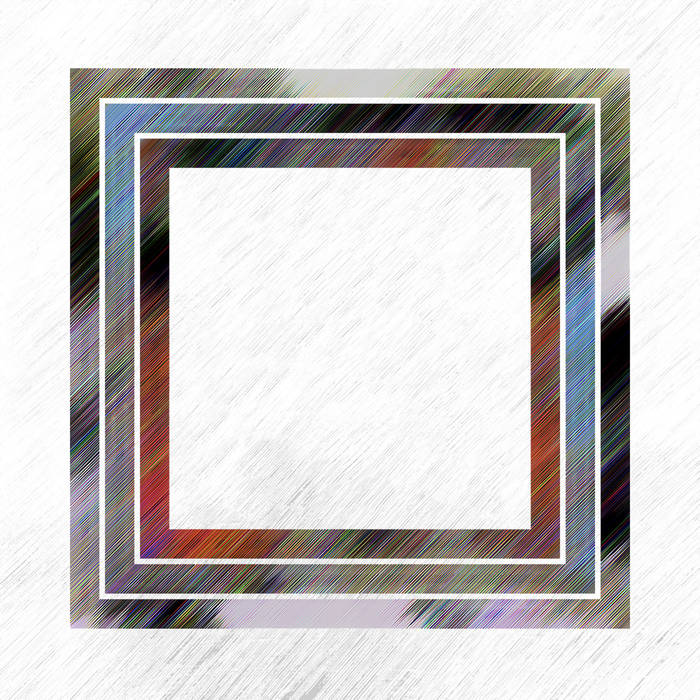 Lola was a project conducted at NYU's Clive Davis Institute of Recorded Music, during the 2014 Summer High School program. The group was arranged by the program and consisted of Gabriel Drozdov, Joaquin Friedman, Pavlina Osta, and Jourdan Kelli. The task of the project was to design a brand for an artist or band, advertise subsequent brand, and create and release a single. At the end of the assignment, we presented our method and progress, as well as our single and a video for the song.

Lola decided that, with the time and equipment we were provided with, we could produce more than one track. On the last day of the program, we released an album.

"Granola" is meant to be strange and diverse, but accessible. We cited artists like Aphex Twin and Oneohtrix Point Never to define our musical aesthetic as well as our visual aesthetic, which gave us a unique blend of synthetic and organic sounds. We created various social media accounts (which no longer exist), and we posted cryptic and nonsensical images and texts to spur interest in our brand. Eventually, we released our album on SoundCloud.

Each member in the group had a specific role. Gabriel was the director of the project, with the role of overseeing social media and creating the actual album. This position included maintaining the aesthetic of the brand by producing artwork and text for the group, and writing, performing, and producing a majority of the album. Joaquin was the co-producer and co-writer, assisting in the completion of several tracks. Pavlina was in charge of marketing our brand, which involved creating accounts on various websites and managing posts on these sites. Jourdan assisted in marketing by supplying some photography and text to the social media accounts, and she was also featured on "The Outsider", although her vocals did not make the final cut.

Although we produced an album, we still released a lead single alongside a video. The video was created by Gabriel Drozdov, and it was meant to be weird and impactful. It consisted of short clips of strangers making strange faces, and then the videos were mirrored over the horizontal center. I have not uploaded the original video, because the product was rushed and does not reflect the quality of work for the rest of the project.

The name is a small story. Our musical direction differed from the other groups in our NYU program, and we couldn't decide how to adequately differentiate our brand. We wanted to be a little off-kilter, but intriguing and accessible. Nothing seemed to fit our tone.

At NYU's Tisch building, the halls are lined with movie posters. In a group meeting, we all looked at the one we were sitting below. The poster had the name "Lola" printed on it. This, plus the realization that Pavlina's dog was named Lola, determined our name. As for "Granola", it rhymed.

Written, performed, and produced by Gabriel Drozdov except where noted

Bandcamp Daily  your guide to the world of Bandcamp